Mectech Motorsport took a first LMP3 Cup victory for itself and the Norma M30, in the hands of Bradley Smith and Duncan Williams, at Donington Park. Williams started on pole but fell back to fourth during his stint as he was harried by the fast-starting Johnny Mowlem, Jack Butel, and Andrew Bentley. 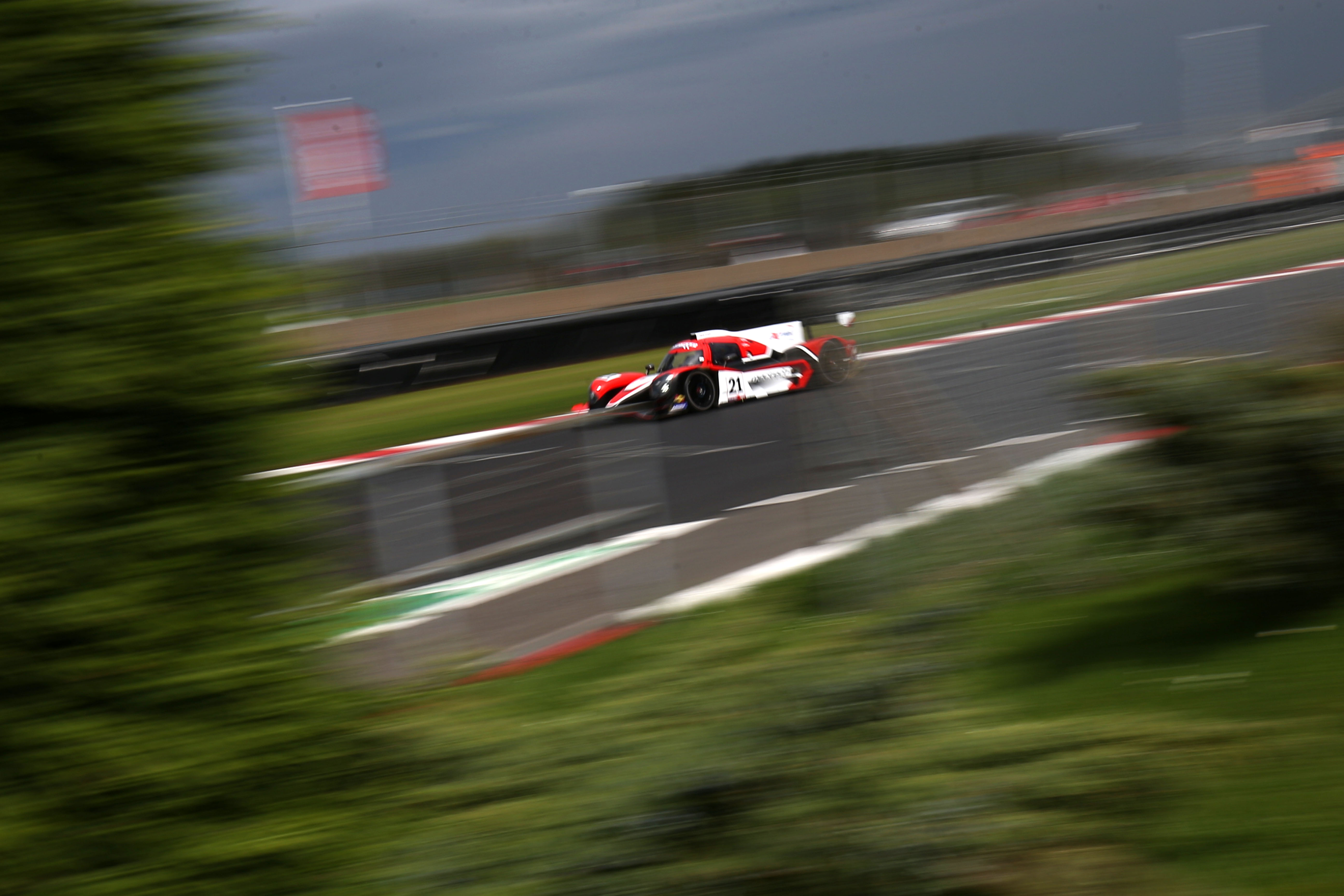 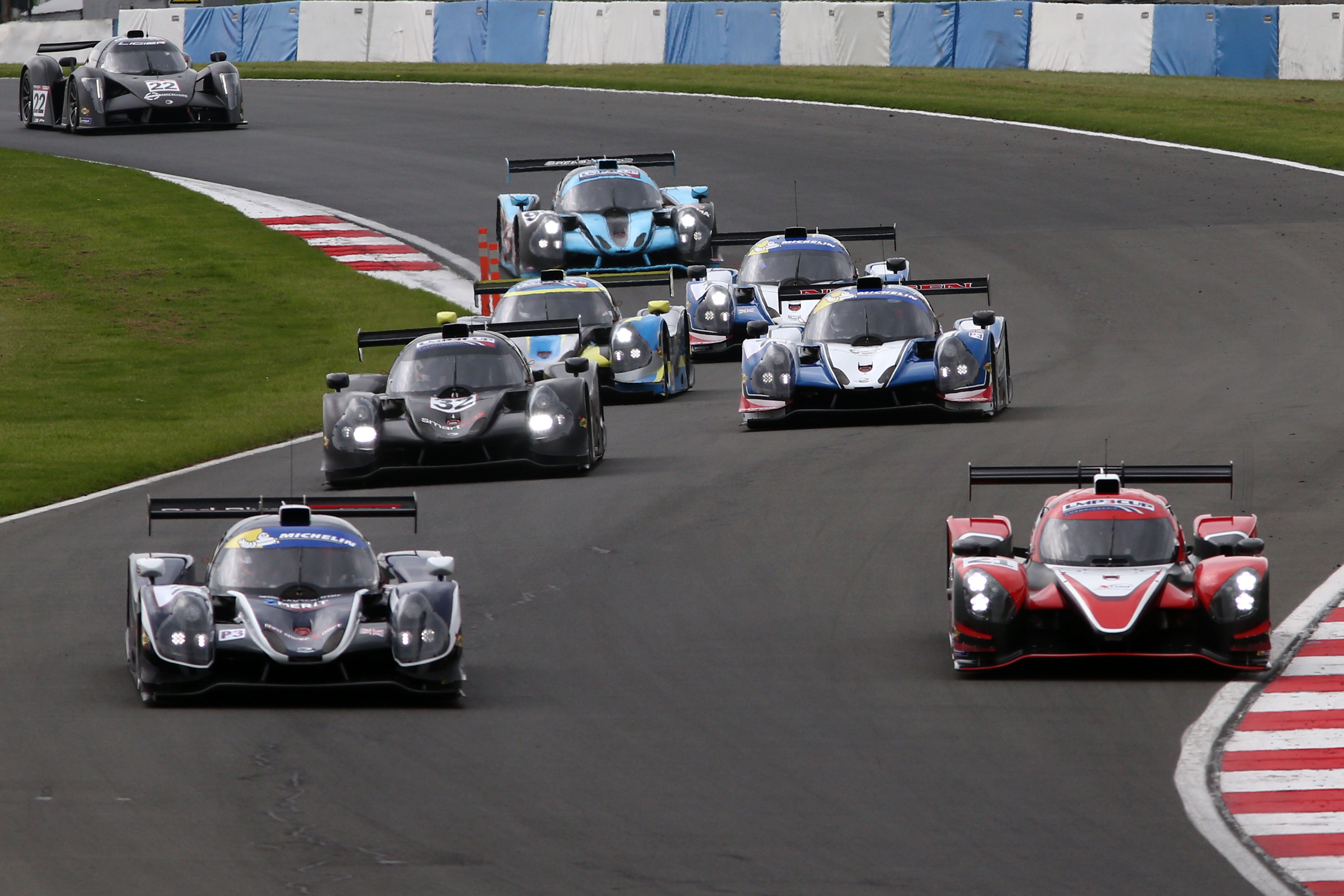 Mowlem, lining up seventh on the grid, took the lead on the opening lap of the 60-minute race in an incredible start, but was handed a 10s penalty for starting out of position. Williams was quickly put under pressure for second by Bentley who passed the Norma, then set after the race leader.

“It was a great race. I was told the car is a bit of a diva before I sat in it,” said Williams. “It needs someone of Bradley’s calibre to really show what it is capable of – I drive for 25-minutes and keep it on the black stuff! We’ve only had a small amount of running before this weekend in the dry, so we’re still learning about the car.”

Handing over to Smith at the pit stop, the Norma driver began setting a number of blistering laps in third place before passing Dominic Paul and hassling Charlie Hollings into a slight error by Hollings at McLeans, which allowed him to take the lead.

“Duncan did a great job of keeping it at the front of the field,” said Smith. “The team have worked really hard over the past few weeks, so thank you to the guys at Mectech and Norma for giving us a great car. We’ve learned a lot this weekend and hopefully we can continue to improve throughout the season.”

Hollings and Colin Noble were locked in a titanic battle for second place for much of the final part of the race, with the reigning champion desperately trying to find a way past but finding the United Autosports Ligier wherever he tried to go. As it looked like the pair would hold station Noble forced a small mistake by Hollings and made the move with a couple of minutes left.

“I had to lift on the start,” said Noble’s team-mate Tony Wells. “I settled into a rhythm and we had a smooth pit stop and Colin drove well to come through to second. It was interesting watching him try to get past lap after lap!”

“It’s quite tricky trying to follow through the high-aero corners out the back,” said Noble. “Following was hard and you get lots of understeer trying to stay close enough, but I kept him under pressure until he made a slight mistake and I got the undercut. I was happy, I had to work for it, but it was a good weekend with two second place finishes. We’re continuing our form after coming second in the Michelin Le Mans Cup and hopefully we can build on this weekend.”

Bentley was delighted with a podium spot and effusive in his praise for the LMP3 Cup after the weekend’s racing, while Hollings was also happy for the opportunity to race. “I really enjoyed that,” said Bentley. “Anyone handing a car over in the lead is going to be happy with it, but I haven’t driven it for over six months. I’ve had no testing or preparation, so to lead what is an incredibly strong field was brilliant. Huge thanks to United Autosports and Ligier for giving us the opportunity.”

“I wasn’t quick enough to be honest,” said Hollings. “The car was great all weekend, but we’ve broken the rear diffuser and I thought we might get away with it as I had that great stint with Colin Noble and keeping him behind, but he got past so well done to him and the guys in front. It’s been good fun, I’ve loved it, it’s a great car to drive so thank you to Ligier and United Autosports.”

Rounds three and four of the 2018 LMP3 Cup Championship take place at Brands Hatch on the Grand Prix circuit on May 19/20. 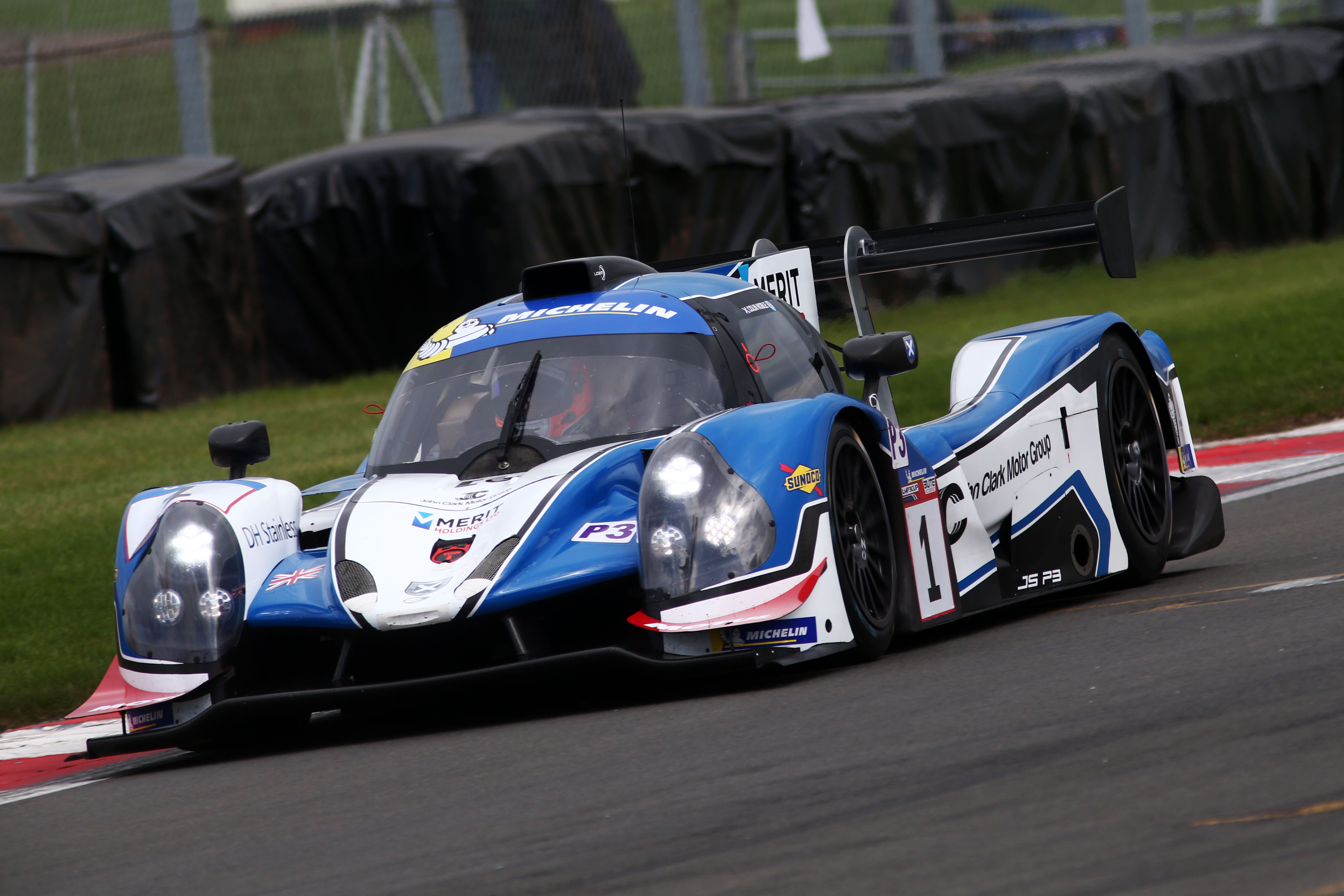 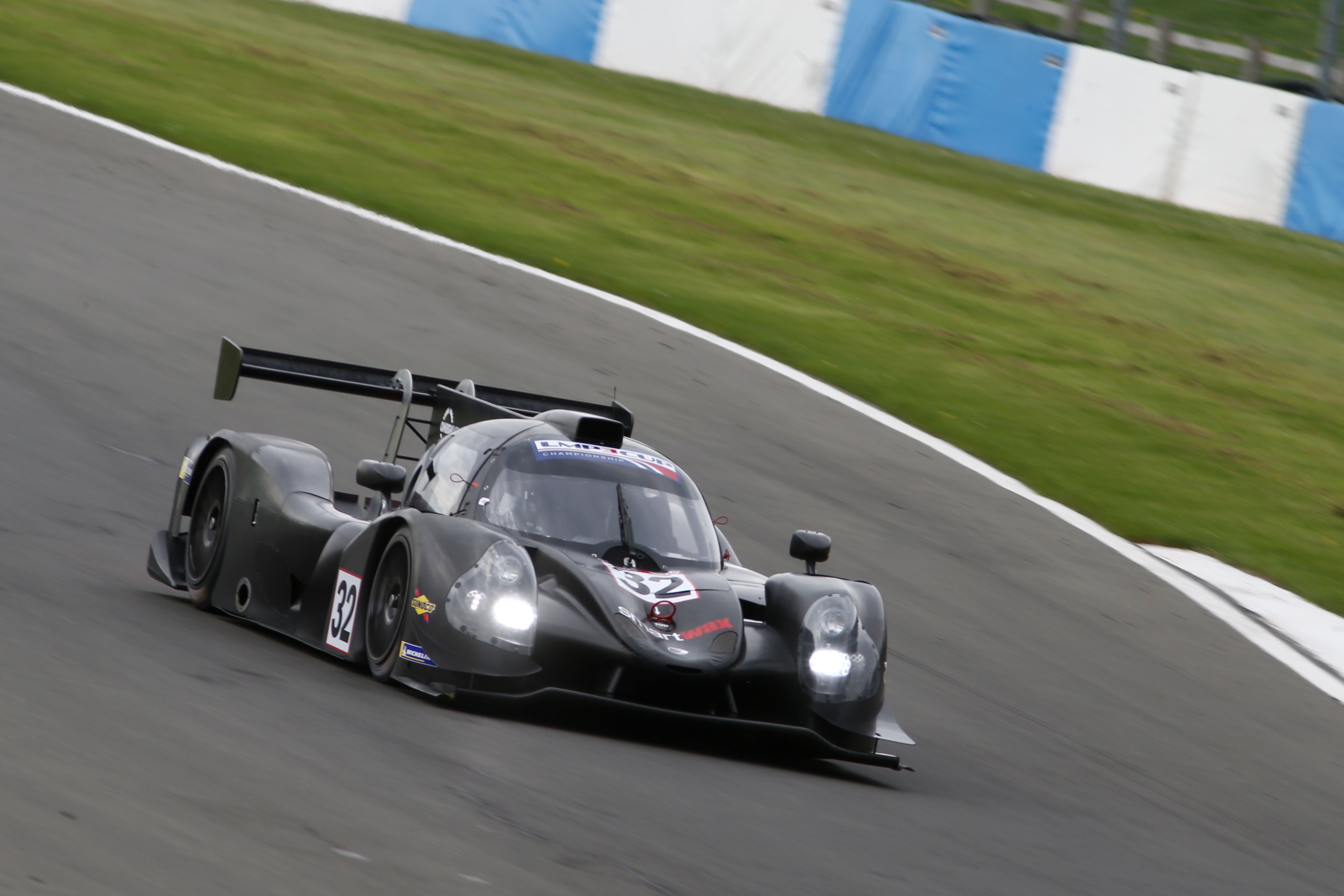